At What Time Does the Tooth Fairy Visit?

At least, that is the time this tooth fairy crept into her son’s room to deliver the goods.  What was I doing up that late at night, you ask?

Truth be told, I was folding laundry that I haven’t gotten to in over a week and watching one of my guilty pleasures, “Shameless” (UK).

Given that my son has officially lost his third tooth, I thought I’d share our family’s newly adopted tooth fairy procedure.

Last year, when Roman was in Kindergarten, he lost his two bottom teeth in the same day!

Admittedly, I was unprepared to deal with the ‘tooth fairy’ issue, as it sort of crept up on me.That very night of Roman’s inaugural tooth loss, I frantically searched Pinterest for some tooth fairy inspiration.  Sure, I could have snuck into Roman’s room at night whilst he slept and exchanged the two teeth for some loose change.  After all, that is how it went down when I was a child, but I wanted something anew for our family.

I wanted to put a twist on the tradition.

The one image/idea that grabbed me over and over was the ‘tooth fairy door’.

I know, it sounds ridiculous, but I was smitten with it.

It was as though the author of the blog post was channeling my thoughts.

Here is what I was determined to pattern my new tooth fairy tradition after:

Tooth Fairy Door via Nest of Posies blog. (Click image to be directly linked to the original blog post by Nest of Poses.)

Aside from the captivating image above, there were other things I adored about this notion:

First up, I ordered a five-paneled door from a doll house store online.

Actually, I ordered three, five-paneled doors, as I have three children and plan to duplicate this tradition with each one.

I thought it best to order all three at the same time to be prepared and in the event the same style door would not be available in future.

Five-paneled doll house door from Houseworks. (Click image to be linked to the above product.)

Once the doors arrived, Roman and I had a mother/son shopping trip to Home Depot.

I wanted Roman to be a part of creating his door, so I let him pick a sample container of any Behr paint color.

Of course, my son chose a color of which I had an entire quart already.

Oh well, it was his choice to make.

He decided on Behr’s ‘Antique Red’, the paint plus primer version.

We made an evening of it.

Roman painted his door and Claire painted a plastic plate.

The kids really enjoyed themselves. 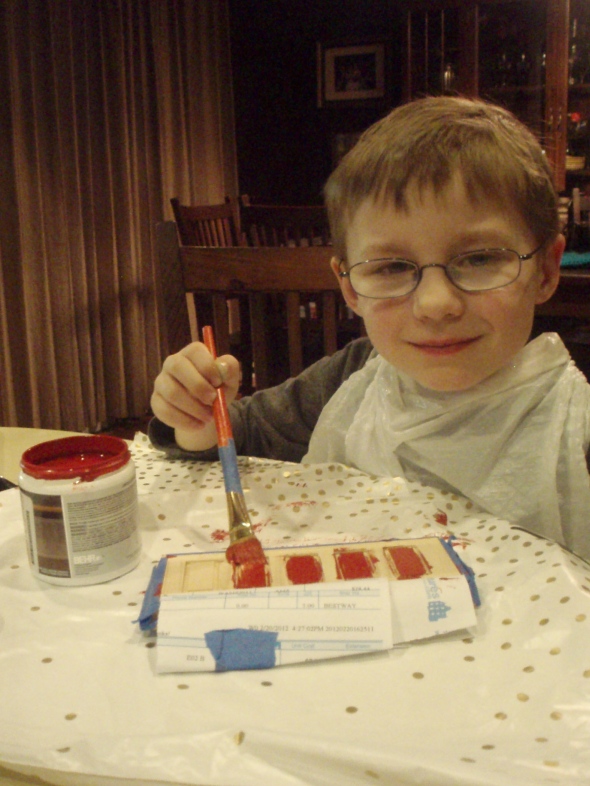 Within a few minutes, this was the finished product, as far as Roman painting.

It looks pretty rough here, as the paint is still wet.

After the children went to bed that night, it was time for me to get busy with the finishing touches on the door and doing the actual deed.

It was at this point I realized that I had neglected to obtain any type of door hardware, particularly in the way of a door handle/knob.

I thought about using a small, painted screw, but then had a stroke of genius.

Well, maybe it was craziness due to desperation and sleep deprivation?

I remembered that I had a small, gray pearl, post earring that had lost it’s mate.

I used a nail to create a pinhole in the door for the earring.

After attaching the earring, I thought the door looked bare, so I painted a faux strike plate (or whatever the metallic plate behind the door handle is called) with the same black paint.  I also painted the earring’s pearl, black, to give a cohesive look.

I was pretty impressed with the results.

It almost didn’t make me feel too sad about losing the earring’s mate. 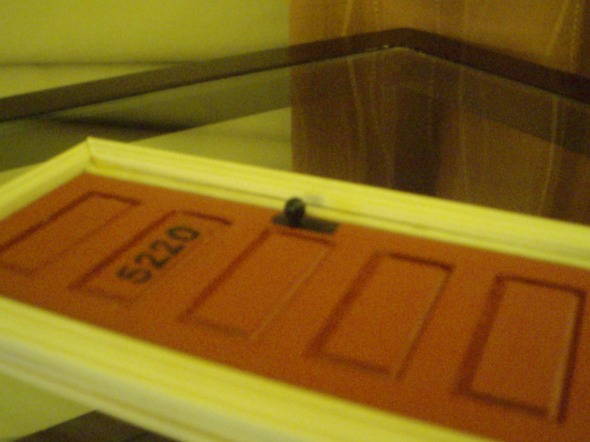 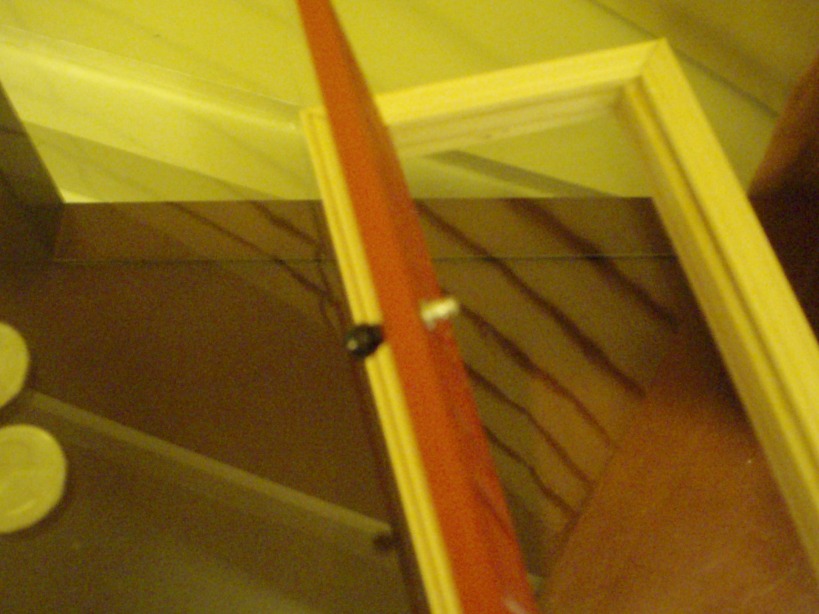 A bit fuzzy, but you can still see the earring attached using a little glue to hold it together.

Now for the loot!

After surveying friends and family and a little discussion with my husband, we decided that the first tooth would be rewarded with $5 and every tooth thereafter with a $1.

As my father is a numismatist (a coin collector – I know, the word numismatist sounds unsavory), I  asked his assistance in deciding what types of coins the tooth fairy could give a child for collecting.

Since we are speaking about a child here, I knew I wanted something inexpensive and relatively worry-free, should the coins be lost.

My husband and I have a great fondness for geography and all things nature, so with my father’s guidance, we chose the National Parks quarter collection.

My father was insistent that he purchase them as his secret gift to Roman.

Who was I to say no?

So, in addition to the $6 dolloars, Roman also received two National Parks quarters, each from both Philadelphia (P) and Denver (D) [so, four coins total].

As with the doors, my father ordered the entire National Parks quarter collection and I keep them hidden away until they are needed.

Here’s the loot. I simply stuffed everything into the velvet pouch and hung it on the inside of the door with a small nail. The door was attached using one, 3M velcro strip cut in half (one half for each side of the door’s frame). I left the door ajar to indicate to Roman that the Tooth Fairy had indeed visited.

Roman was insistent that he keep his first two teeth, so this is the note he left the Tooth Fairy and she obliged.

It reads: “Dear Tooth Fairy, May I keep my teeth?”

So, last night was not different.

Except, instead of the pre-agreed $1 per tooth, my husband thought that Roman deserved $2, since he lost a tooth and received his 100 books challenge medal from school.

I couldn’t argue with the that.

I know my little guy has struggled with reading, in part due to his eyesight, so I was happy that the tooth fairy bumped this payout up.

I also placed the four National Parks quarters inside the door.

Here is the note that the tooth fairy left for Roman.

She doesn’t have very nice handwriting, does she?

The note reads: Good job losing your third tooth! It is white and shiny. Great job brushing! I see you have your 100 books medal! 😀
Love,
The Tooth Fairy

The two, dollar bills were rolled inside the note and secured with a bit of wire ribbon. Then, it was stuffed into the velvet bag with the coins and hung inside the door.

The door in place, as Roman found it this morning. (As you can see, Roman has done some customization to the frame and still protests me painting the frame white.)

Well, there you have it, our “Tooth Fairy Door” tradition.

So, what is your tradition?

Bonus ‘hot’ topic, what are your thoughts on giving money for losing a tooth?

How much is appropriate?  Let me know! 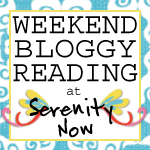 4 thoughts on “At What Time Does the Tooth Fairy Visit?” 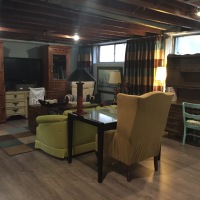